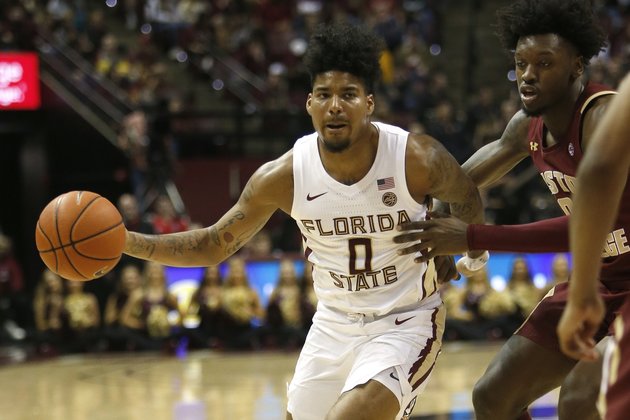 The Seminoles (6-2, 2-1 ACC) won their 19th consecutive ACC home game. They are playing the second of three games in a six-day span after a two-week layoff due to COVID-19 issues.

RayQuan Evans finished with a career-high 24 points on 9-of-11 shooting against the Wolfpack.

M.J. Walker leads the Seminoles with 15.8 points per game and is shooting 41.5 percent from 3-point range and 93.2 percent from the free-throw line. Scottie Barnes averages 11.1 points and 4.1 assists per game.

"We showed that we were hungry and it was important that we got the bad taste out of our mouth from losing that last game," Florida State coach Leonard Hamilton said, referring to a 77-67 loss at Clemson on Dec. 29.

North Carolina (8-4, 3-2) is on a three-game winning streak and coming off an 81-75 victory at home over Syracuse on Tuesday. Garrison Brooks and Armando Bacot each had double-doubles in what was the Tar Heels' 1,000th ACC regular-season game in program history.

Brooks, the ACC preseason Player of the Year, had one of his best performances of the season with 16 points and 10 rebounds.

The Tar Heels have struggled from long range, shooting only 29.3 percent from 3-point distance.

But North Carolina also leads the nation with 16.6 offensive rebounds per game. 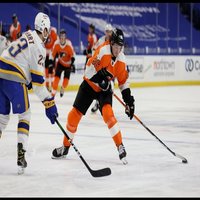 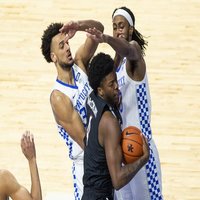 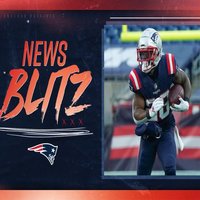 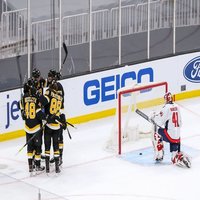 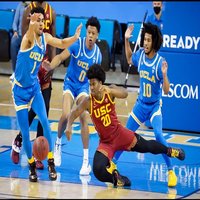 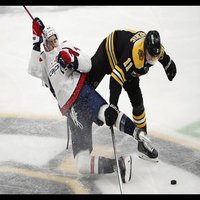 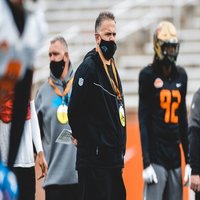 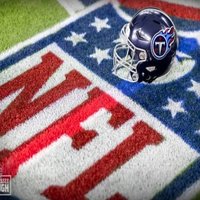 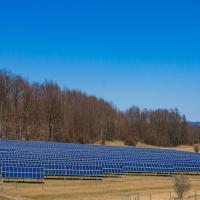 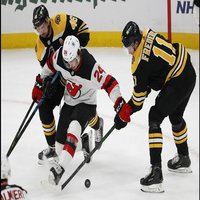 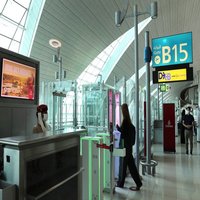 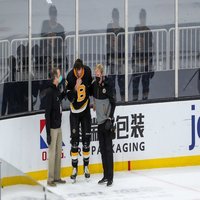